Orchids are an extremely big, fascinating family of perhaps hundreds of thousands of different species and millions of exotic hybrid varieties. They range greatly in color, size, plant life, and growing patterns. They’re one of the most difficult plants to take care of and can become quite expensive to maintain if left untreated for long periods of time. In the wild, orchids typically grow on the epiphyte (growing underground) and around trees (tropic). They also grow on rocks (vertical), in soil (transitional), under wood or in a pot (coniferous). 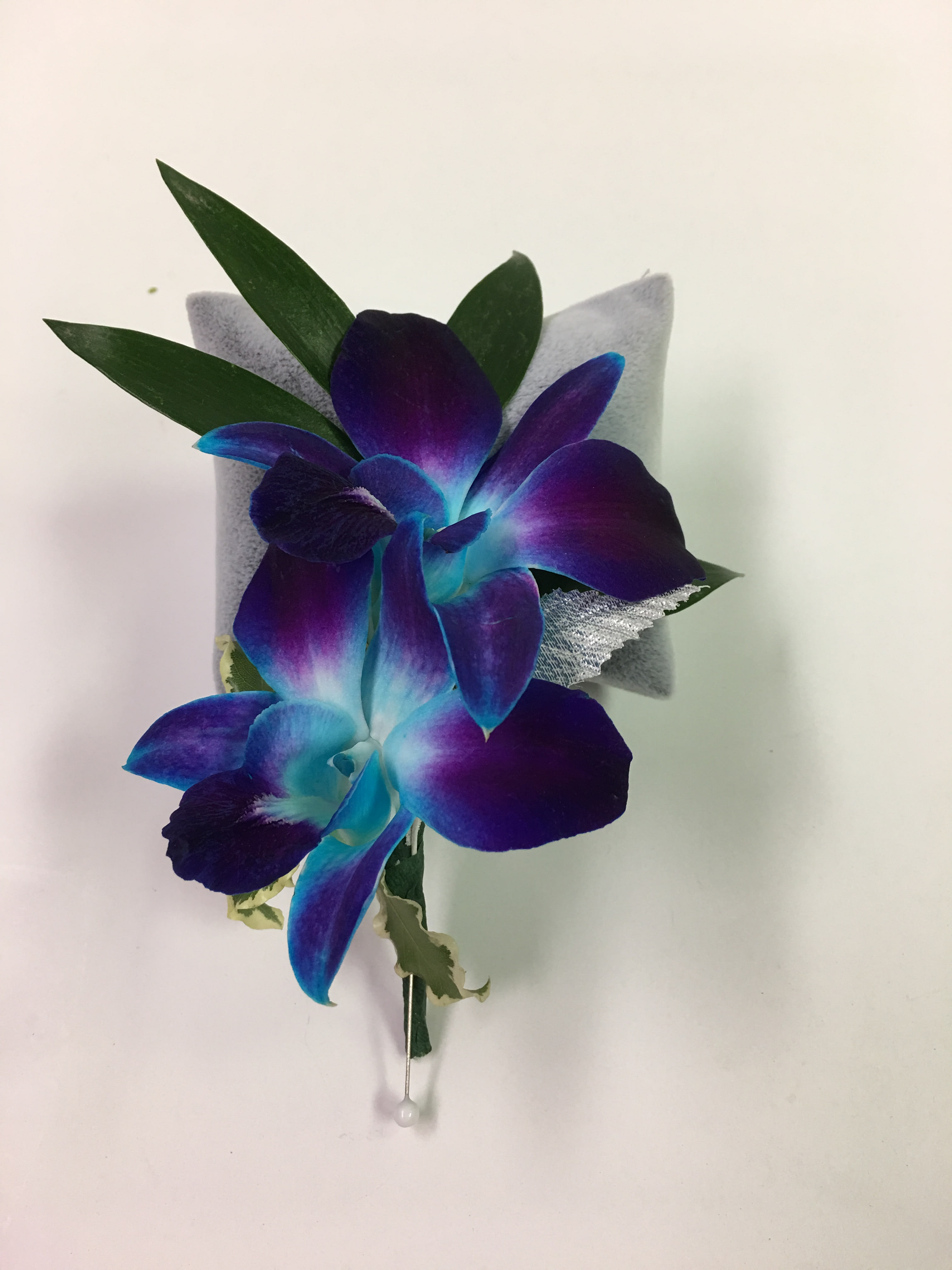 Orchids can be found all over the world in tropical areas as well as other warm-weather regions, but some plants are more common than others. These include the Anemone flower family, Acanthaceae (orchids that grow on trees), and Apiaceae (orchids that grow on shrubs). Other exotic species include cacti and ficus, the Cymbidium family, corms (which are the flowers of the orchid), and the Pterocarp family.

Orchid Growing can be done indoors in containers. They’re great because you don’t have to worry about pruning, trimming, and harvesting, which saves a lot of effort on your part. The problem with this method is that they grow very fast, so if you keep moving the orchid back and forth you’ll find yourself doing more work than expected! So, you have to decide when the best time is to move the plant.

Orchid Care for the Orchid is not a difficult thing to do, but you’ll have to do a lot of research, lots of work and practice to get it right. Don’t give up on an orchid if you don’t get it right the first time!